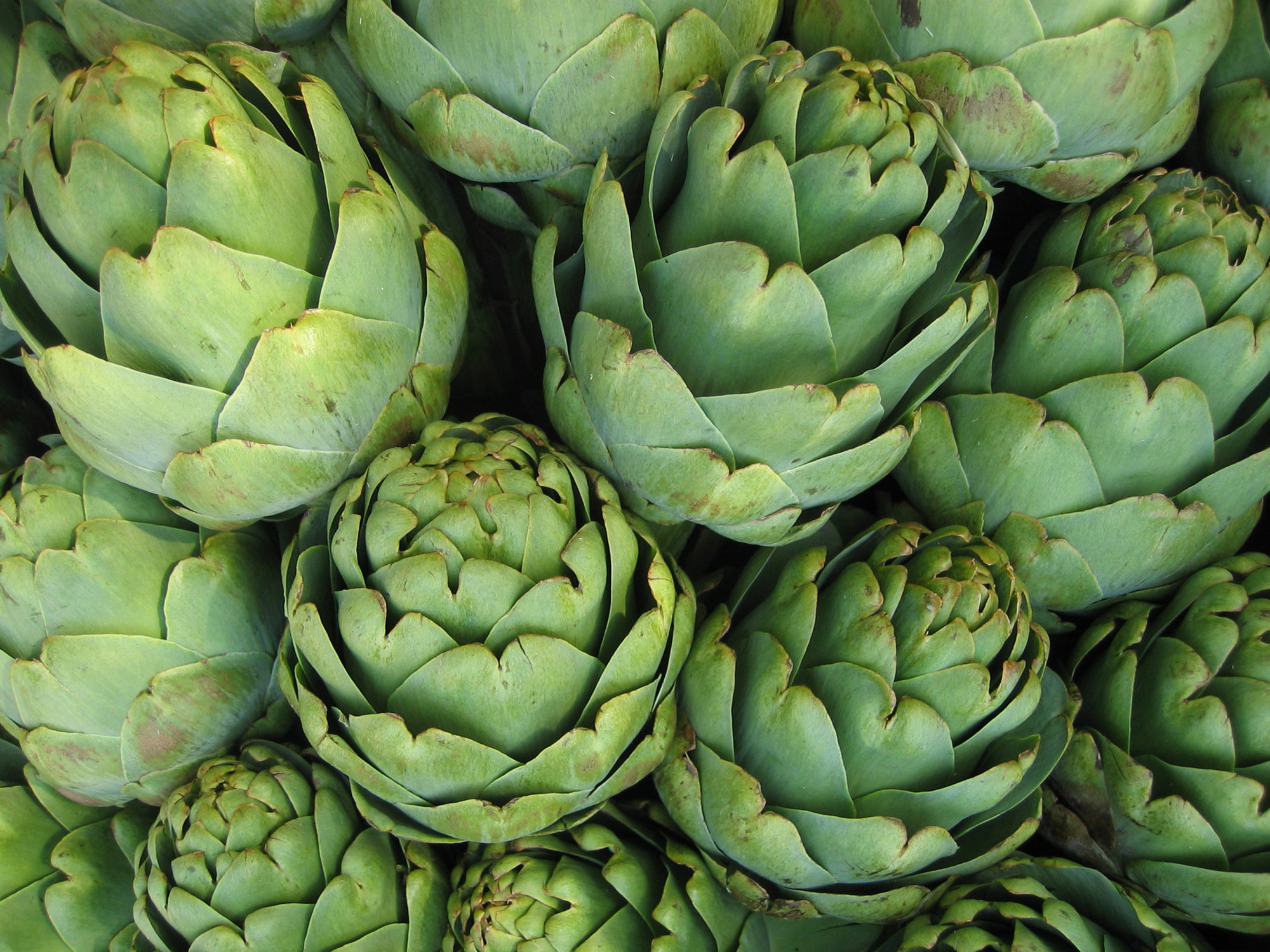 Baker’s professional background is notable. After graduation from culinary school in 1989, Baker began making a reputation for himself in England at several Michelin-acclaimed restaurants. These included the Lucknam Park Hotel, England’s 1991 Hotel of the Year, and Hintlesham Hall, both of which are noted for their fine cuisine. In 1991, Baker was honored with the Frank Hawley Medal for Outstanding Achievement in Culinary Arts. During his tenure at Lucknam Park, Baker displayed his skills at such events as the wedding of Raine Spencer, stepmother of the late Princess Diana of Wales, and at a banquet hosted by former Prime Minister Margaret Thatcher.

Baker moved to the United States in 1994, where he was hired at Rio Grill in Carmel, California. After the departure of Montrio Executive Chef, Brian Whitmer, Baker was offered the Executive Chef position at that restaurant.

The award-winning Montrio Bistro now serves many of Baker’s specialty dishes. They include Wild Salmon with carrot and potato confit, Beer braised Veal Cheeks and a Small Bites selection on the Menu consisting of little greats such as Roast Beef and Yorkshire pudding.

Chef Tony is very aware of issues in his community, often offering his skills to local charity and community events, raising money in most cases for local children’s charities. He has recently been featured in the national TV commercial for the “Ove Glove” and is the 2007 winner of the Gilroy Garlic Festivals “Pro Chef Cook Off” Iron chef format competition.

Tony, with his dedication to organic and sustainable ingredients, is always excited about preparing new and inventive dishes. “I’d like to think that I remain on the cutting edge of the industry. I don’t want to fall into the trap of allowing the menu to become old and outdated. I expect our guests are interested in new and innovative meals that will enhance their dining experience, and I want to provide that for them every time they visit us.” 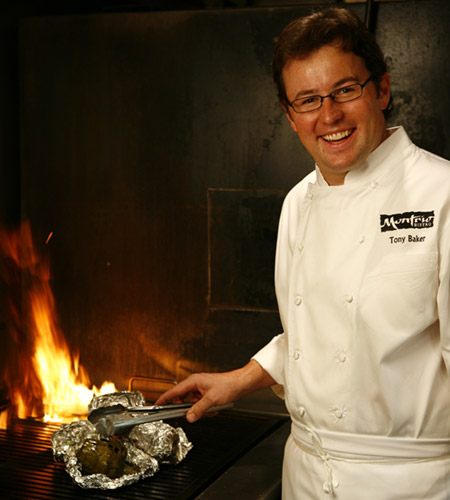 For more information click here or call: 831.633.CHOK (2465)
© California Artichoke Advisory Board. Life is short. Stop and eat the artichokes…